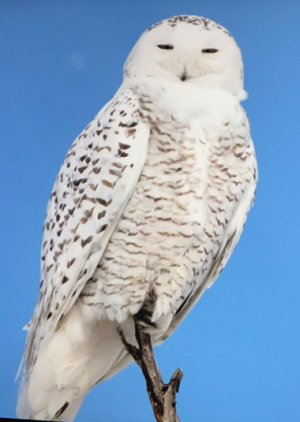 A funeral service will be 10:30 A.M. Friday, September 24, 2021 at the Rush Family Chapel, Onawa, Iowa with Hospice Chaplain Dale Wolf officiating. Burial will follow in the Soldier Valley Cemetery, Pisgah, Iowa. Visitation will be 5:00 – 7:00 P.M. Thursday, September 23, 2021 with a prayer service at 7:00 P.M. at the chapel. Arrangements are under the direction of Rush Family Care Service, Onawa, Iowa.

Jackie Lee was born August 23, 1946 in Missouri Valley, Iowa the daughter of Jack and Edna (McWilliams) White. She grew up in Pisgah, Iowa and graduated from West Harrison in 1965. Jackie raised her children as a single mother and did a very fine job. She was also a waitress at several restaurants for many years.

Jackie married Tim Mesenbrink on June 9, 1992 in Pisgah, Iowa. She worked at Linda’s Drapery and sold Avon and Tupperware out of her home. She also worked for antique shops in Onawa and Pisgah. Jackie enjoyed spending time with all of her family, especially her children, grandchildren, and great-grandchildren. She loved genealogy and traveled all over the country exploring her family heritage. She enjoyed collecting owls, anything to do with sunflowers, and loved driving wood grain station wagons. Jackie will always be remembered with her famous saying, “Love You, Bye”. She will be greatly missed by all of her family and friends.

To send flowers to the family or plant a tree in memory of Jacqueline "Jackie" Lee Mesenbrink, please visit our floral store.