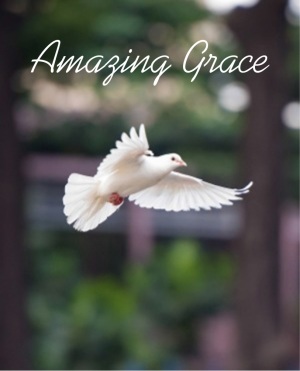 Burial has occurred next to her husband, Jack Stevenson, in the Sloan Cemetery, Sloan, Iowa. Arrangements are under the direction of Rush Family Care Service in Onawa, Iowa.

Norma Jean Tawzer was born on the family farm in Sloan, Iowa on April 17, 1932, the daughter of Donald and Irene (Weir) Tawzer.

She married Jack Stevenson on December 14, 1948. In December 2018, Norma and Jack celebrated their 70th anniversary.

Norma raised two daughters and loved sewing for them. She enjoyed baking, gardening and cherished listening to music. Throughout her life she worked actively in church with her beloved mother, Irene. She was a devoted grandmother and was infamous for her “Twinkie Cake”. Norma and Jack enjoyed traveling to Colorado to visit their daughters and doting on their grandchildren.

Survivors include her two daughters, Karen and Valorie (David) Miller and four grandchildren.

She was preceded in death by her husband, Jack Stevenson; her parents; and siblings.

A service summary is not available